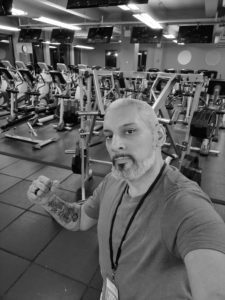 There are few video games that depict dystopian worlds. With developer Dark Lord, alongside publisher Daedalic Entertainment, you’ll soon get another glimpse into the future. Glitchpunk reveals an urban world where gangs and cults dominate the streets.

Glitchpunk isn’t just about blowing things up - it also tells a compelling story of transhumanism, xenophobia, and religion Glitchpunk, Hacking and Fighting your way Through Neo Cities

In its top-down action-oriented gameplay, Glitchpunk is reminiscent of the classic Grand Theft Auto 2 from Rockstar Games. In Outpost Texas, New Baltia, Neo Tokyo, and Moscow, players will battle, shoot, and steal their way through campaigns the retro aesthetic will surely captivate any fans of this gameplay style. As stated by Daedalic Entertainment, Glitchpunk isn’t quite another shooter.

Each of the cities in the game has a different gang and character while also carrying on the protagonist’s gripping story.

Get The Latest Updates Seth Breedlove On the Trail of UFOs In Latest Documentary. 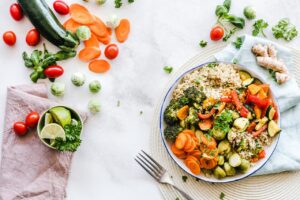 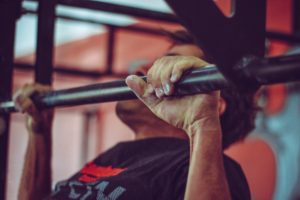 Training or Working Out, What Do You Do? 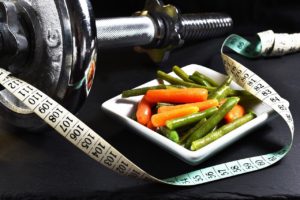 No thanks, I'll Procrastinate